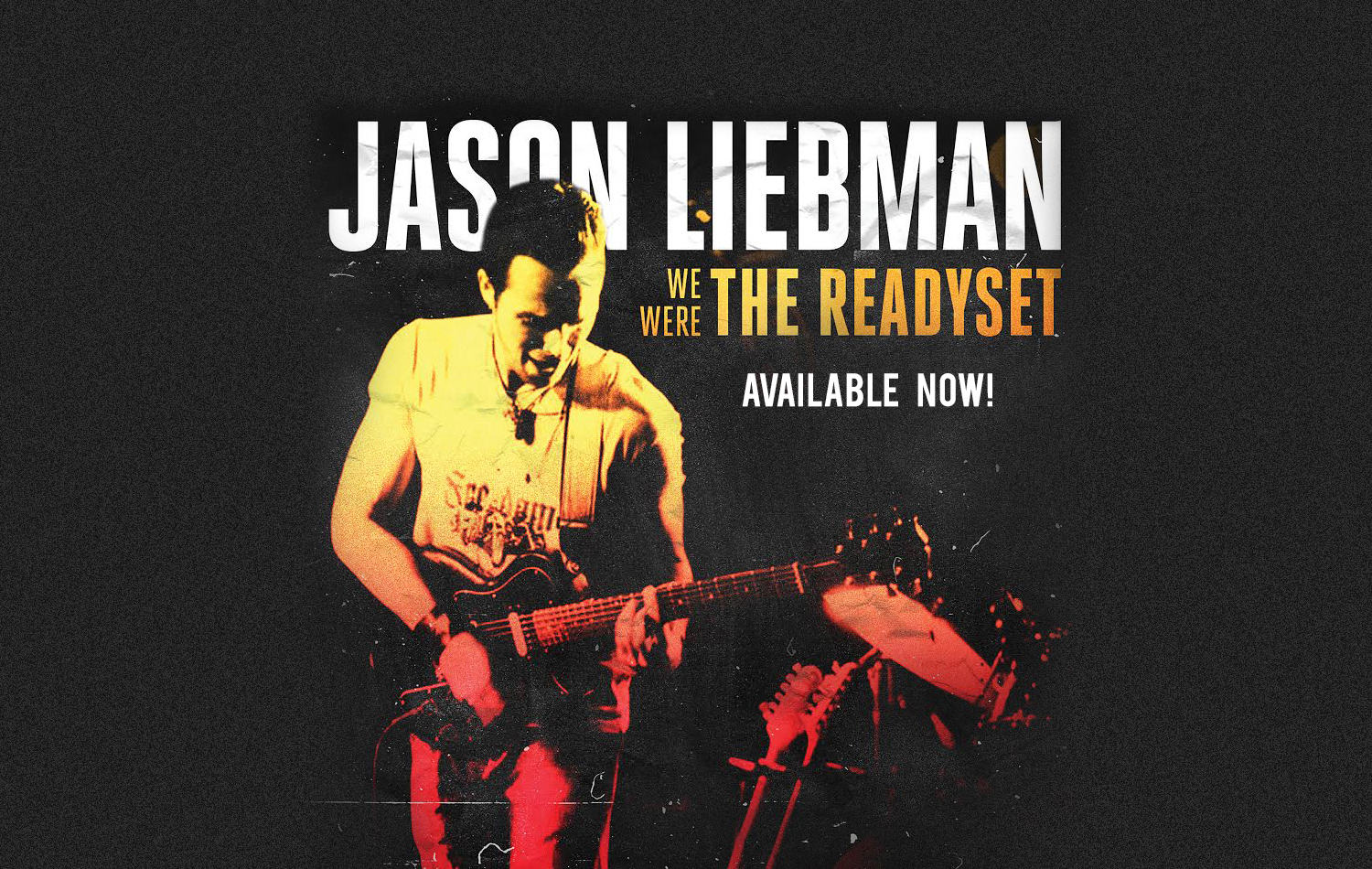 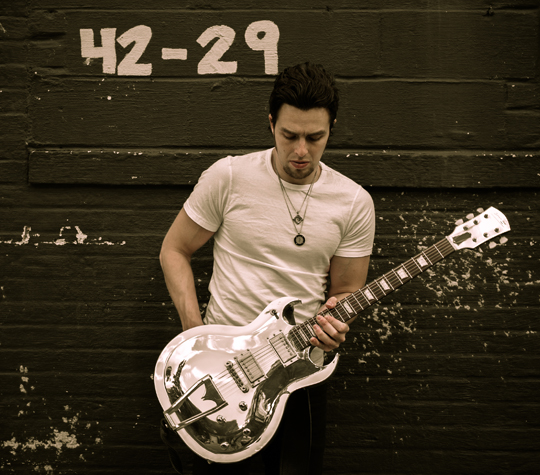 Jason Liebman is a guitarist, vocalist, songwriter and musician based in New York City.

Jason writes and performs his own music and writes music and plays guitar for other artists as well. Jason’s music has been licensed for use in well-known television shows and films, and some not-so-well-known shows and films. Jason is highly regarded as one of the busiest, most-booked private event performers in the northeast. Jason teaches a large stable of private guitar students and voice students in the New York area. They keep him honest.

Jason has been lucky enough to play and jam with some fantastic musicians. Some he played with for a long time and others a very short time. They include Lou Reed, Rachael Yamagata, Jesse Malin, The Orion Experience, Ambulance, LTD. and Val Emmich.

Jason has a band that consists of a rotating cast of phenomenal musicians including Matt Kanelos, Ben Gallina, Stephen Chopek, Jon Irabagon and Andrew Bain.

We Are The Readyset
Release Date: 2017
Buy/Listen on iTunes | Amazon | Spotify 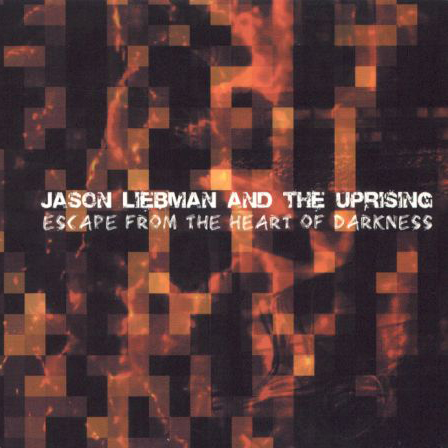 Escape From The Heart Of Darkness
Release Date: 2004
Buy/Listen on iTunes | Amazon 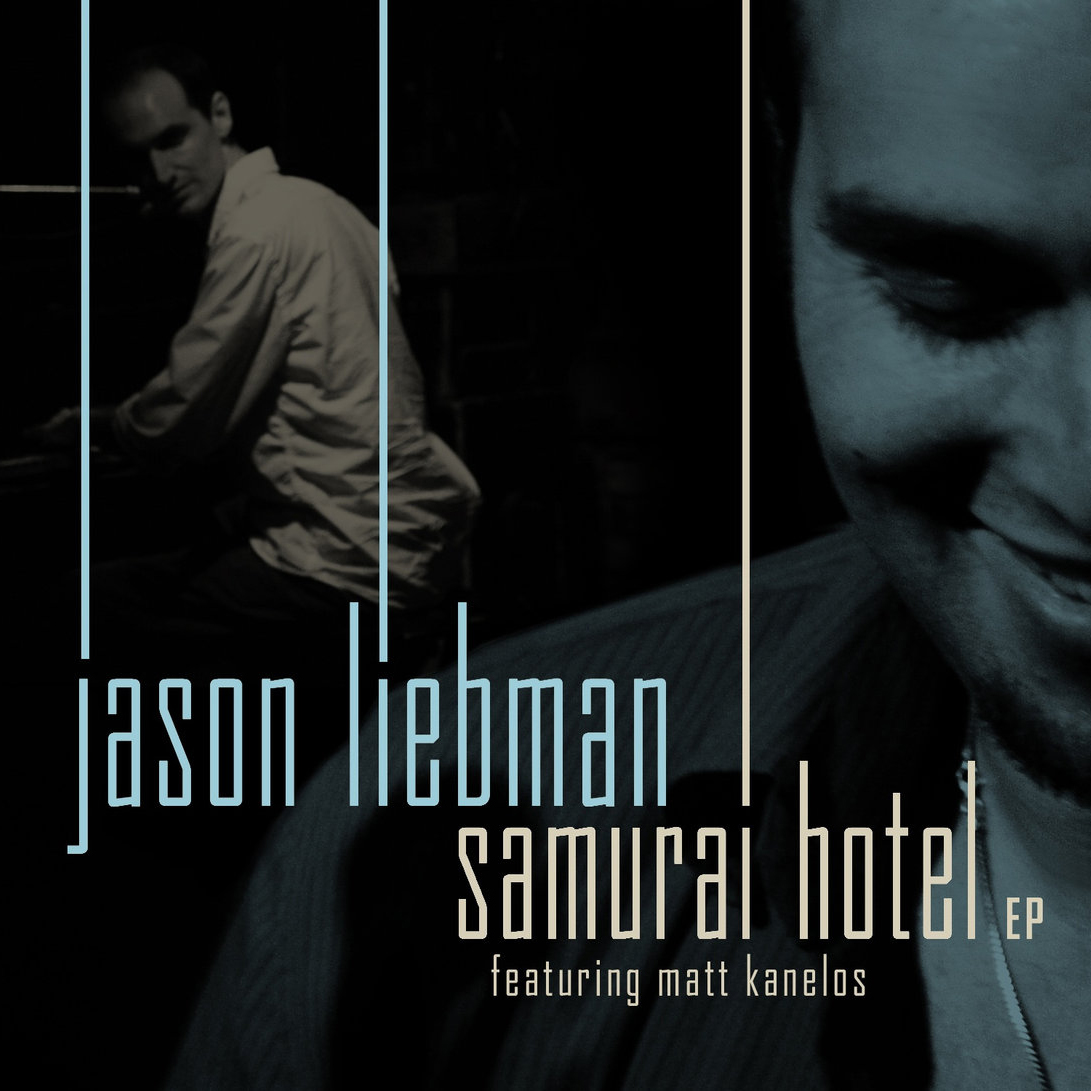 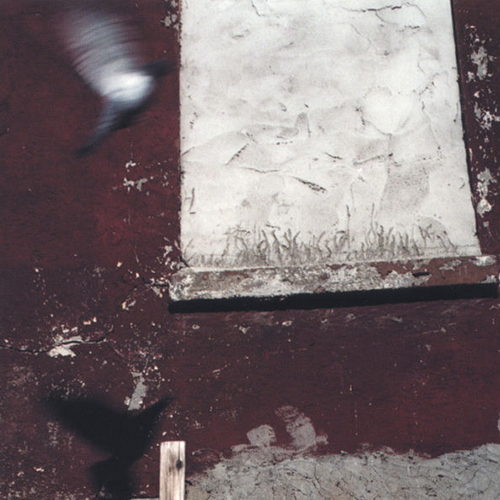 The Driest Of All Seasons
Release Date: 2002
Buy/Listen on iTunes | Amazon | Spotify 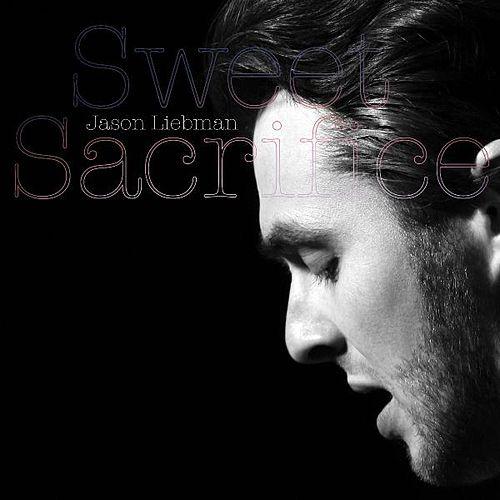 Check out videos below or click here for everything!

“I’m just going to put this out there…Jason Liebman is, quite frankly, the man!…all my life I’ve been wondering if I’d ever experience a guitar player that could blow me away on the acoustic guitar more so than on the electric (after all, I’m a metal guy at heart). In the 25 years I’ve been alive, there’s been exactly 3. 1. John Mayer 2. Travis Meeks (Days Of The New) 3. Jason Liebman…To top it all off, Jason is one a hell of a crooner; picture John Mayer (circa 2002) on the guitar with Adam Levine’s voice, and you’ve got Jason Liebman.”
–Jim Markunas, CWGMAGAZINE.COM, June 3, 2010

“There is a heartfelt warmth that emanates from him with each and every lyric he sings and chord he plays on his guitar. His voice can be described as smooth and embracing and he embodies the All-American good looks that may garner him attention at first glance, but it is truly the music that will keep fans coming back for more…You can always tell from the audience, there is that unspoken respect when the music is good. Liebman commands that and he gets it.”
–Dana Feldman, EXAMINER.COM, June 11, 2010

“Liebman has the diversity to make him a star. One track, he’s comparable to John Mayer and on the next he sounds a bit more radio friendly and is reminiscent of Daughtry. His ability to switch up, seemingly whenever he feels like, is an advantageous gift to have. Not only does Liebman have the voice to be on the Billboard charts but he has the ability to create good music that aims to be just that. There’s no filler on “Sweet Sacrifice.”
–Tyler Sobie, FANBOLT.COM, March 8, 2010

“Jason Liebman is a musical renaissance man, versed in, and able to perform a whole slew of genres. Having a healthy respect for the classics, and interest in gear (something long dead in musicians), and a knack for writing catchy and well-crafted songs, Jason is an artist everyone should know about.”
–Jim Markunas, CWGMAGAZINE.COM, March 29, 2010

“…the standout is the title track, a gorgeous, soulful ballad that shows off Liebman’s distinctive
delivery and calls to mind Jeff Buckley.”
–Glenn Gamboa, NEWSDAY, February 28, 2010

lessons and shows or click here to book him now!